As the government assesses the need for food security against its clean energy aspirations, China may forbid solar entrepreneurs from putting panels on farmland. 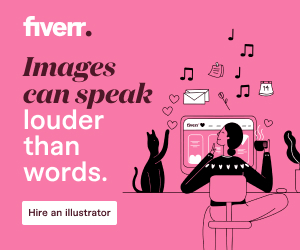 According to Polaris Solar Network’s WeChat account, which obtained a copy of the proposal from three ministries, including the National Energy Administration, woods and cultivated farmland would be off-limits for solar development. Unanswered phone calls were made to the NEA’s headquarters on Friday afternoon.

Under the proposal, solar panels would still be permitted in some agricultural areas, such as land used for farming equipment or structures. In addition, developing a previously undeveloped territory, such as the vast solar and wind farms currently under construction in the Gobi Desert, is made more accessible by this policy.

To keep renewable energy away from productive agriculture, the national initiative follows the efforts of the provinces. For example, at the beginning of June, the area of Henan prohibited the use of wind and solar power on “unstable” plots that weren’t permanently planted with crops. In addition, applications for permits to construct solar panels on farms in Shandong were halted in November.

As agrivoltaics, China has become the world’s leader in combining solar power with agriculture. As of 2020, the Fraunhofer Institute for Solar Energy Systems ISE in Germany estimated that 2.8 gigawatts of such capacity had been deployed worldwide, accounting for more than two-thirds of it.

In addition to the NEA, the Ministry of Natural Resources and the National Forestry and Grassland Administration issued the suggestion. The plan was submitted on June 15th, but it’s unclear when comments will be accepted.