Solar panels capable of powering 2,500 homes have been proposed to be added to a moorland wind farm. 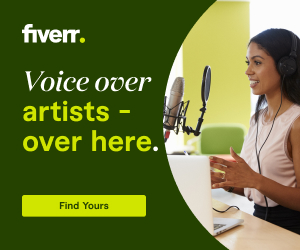 Thursday will be a public hearing for these proposals at Burnley Council.

Located north of Holme Chapel and Cornholme and southeast of Burnley, the proposed site is inside the boundaries of an existing wind farm.

It is surrounded by farmland and open moorland.

The 62-acre plot, described as “impoverished agricultural land” by planning officials, is now grazed by sheep and cattle on a working farm.

A wind farm with 24 turbines was built there in 1992. Still, according to the site’s developers, it was later re-powered into an eight-turbine facility in 2015.

They said that because of developments in solar equipment, it was still projected to produce the same amount of energy and offset the yearly electricity use of around 2,500 homes in Burnley.

Council’s planning committee will review the ideas on Thursday.