Councilors have voted down plans for a solar farm. 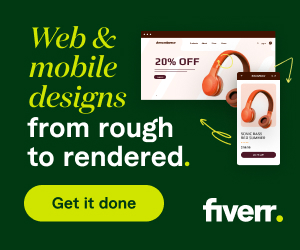 MPC, the local parish council, and 75 residents all spoke out against it, calling it “overpowering” in the open countryside.

The idea was rejected by Durham County Council’s planning committee, notwithstanding the recommendation of the council’s officers.

The plan’s detractors argued that it was invasive, misplaced, untested, detrimental to the community, and “riddled” with difficulties related to the landscape and the environment.

They were also concerned about the influence on roads, wildlife, home values, food production, and agricultural land due to the proximity of houses, fire risk, radiation, and these factors.

It would have saved more than 15,000 tonnes of carbon dioxide a year and provided enough electricity to power 17,000 houses, according to Aura Power development manager Chris Featonby.

After 35 years, all the infrastructure can be safely dismantled, and the solar panels can be recycled. It’s a transient development.” he remarked.

“The land is likely to return to farming in a better state than before its abandonment.”

In the words of David Boyes, a member of the city’s planning committee: “I support renewable energy, but this project is at the inappropriate spot.”