Hundreds of electric cars will be able to be charged at a superhub in Europe that opens on Tuesday. 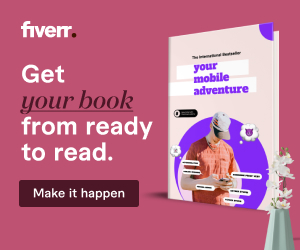 In an Oxford park and ride, Pivot Power has built a £41 million energy center that includes 42 EV charging outlets and can recharge a vehicle in as little as 20 minutes, according to the company.

The business has indicated that forty more superhubs will be built in the following decade.

It stated that it hoped to help Oxford achieve its net-zero goal by 2040.

According to Mr. Rose, the government’s transportation policy cannot be met without building an EV infrastructure.

This is how we get 36 million electric vehicles on the road: by establishing big EV charging facilities. ‘

Additionally, the company has established a connection point to Oxford’s bus operator so that it may charge its vehicles as the city electrifies, Mr. Rose said.

A spokesperson for Tesla said, “We feel quite confident that 30 million or more EV cars will be on the road; therefore, for at least a decade, we see electric vehicles as the route to decarbonization.”

When demand is strong, a giant hybrid battery will be used to store energy and export it to the national grid.

It will help smooth out those highs and lows, according to Mr. Rose.

He went on to say that the energy hub also provides electricity to individual residences.

According to the company’s director of operations, 60 ground-source heat pump systems are installed in 60 homes, saving 50% on their utility bills and improving their comfort levels.

Trudy Harrison, the transport minister, will cut the ribbon on the new charging station.